This article will discuss how to integrate AWS S3 in a Ruby on Rails application using ActiveStorage.

Start by creating an application, installing active storage, generating a scaffold and migrating.

Use the dot-env gem for storing API keys in the .env file. Install dot-env by adding it to Gemfile:

Next, create a free AWS account and get the API keys. To get the secret keys, first click on S3. 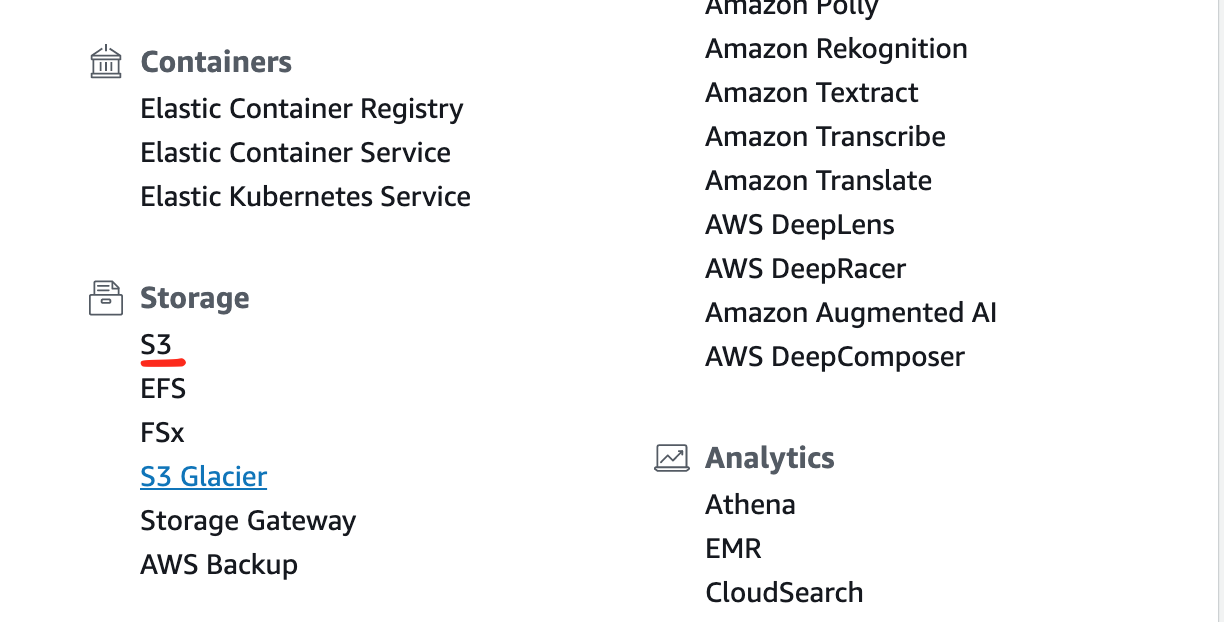 Next, add a user to the newly created bucket.

After creating a user, grant them access to S3.

Here you will find the keys.

Add two files, .env and .env.sample, in the project root and add .env in the .gitignore because we don’t want the secret keys to be visible in git or anywhere else.

Add this to your .env file:

Of course, you need to replace these dummy keys with your original ones. Also, add dummy values to .env.sample so as to send this file to git.

Configure the config/storage.yml file with the following line:

Tell ActiveStorage which service to use for image uploads by putting this line in the production.rb file:

Make sure you have this line in your application.js file:

Now that the basic setup of S3 is done, let’s move on to the implementation.

Add this to the _form.html.haml partial:

The view that displays the image (such as show.html.haml) needs to include the following code:

In your app/controllers/users_controller, permit avatar.

Before running and testing, export the environment variables:

Scraping with Ruby and Selenium
Authorization with CanCanCan in Rails